When Parents change, so do their children. 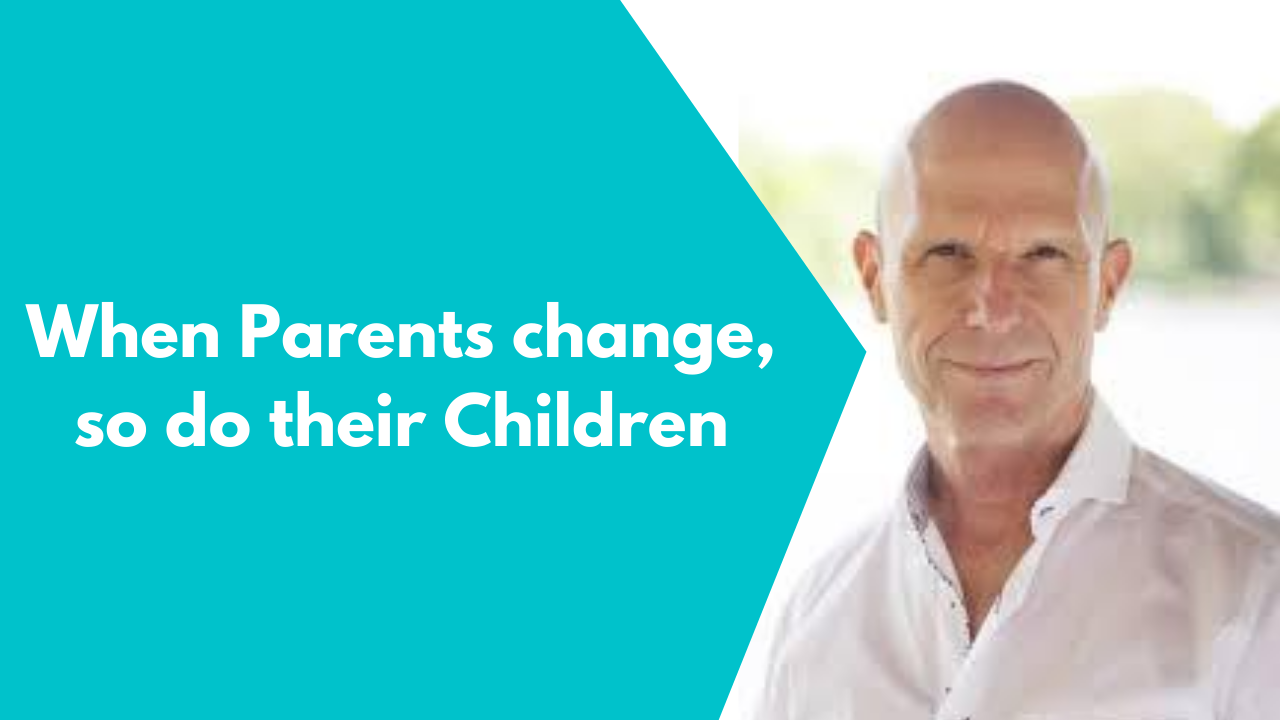 The content of this article is derived from a video by Global Autism Solutions, particularly by Gerd Winkler, the director of the establishment, who has had an extensive amount of experience with families of children on the Autism Spectrum. You may find the video, titled “When Parents Change, So Do Their Children”, here.

In this video, parents voiced out their concerns about not being able to change certain “undesirable” behaviours of their children despite many attempts to correct them. Their conversations with Gerd presented important issues that reflected the impact parents have on their children’s learning and challenged them to be aware of their beliefs, assumptions, and judgements they have on their children, which may sometimes be unhelpful. Respecting children’s interest, and refraining from imposing expectations on them are two learning points that can be made from the video.

Certain interests or behaviours of the child may not be considered enjoyable or as pleasing to the parents. Thus, parents may react in ways that disallow the child to engage in activities they consider enjoyable, just so that their needs and preferences can be fulfilled.

Being mindful to separate the child’s needs from yours will therefore be important, as this encourages the child to develop agency to grow into an independent individual.

Each and every one of us is born with different preferences. Oftentimes, parents are quick to decide for their children on how things should be done, without considering how their children might choose to act in situations. This invalidates the child’s independent decisions and may discourage their innate need for exploration.

When parents let go of these immediate inclinations to decide for their children, they get to learn about their children’s preferences, and at the same time, allow their children to practise decision-making skills.

There will be situations where children would need to adhere to and behave in socially appropriate manners. In these cases, Gerd suggested two key tips on how to modify children’s behaviour, while respecting the child’s free will.

When we correct children for their behaviour, we may be sending the message that something is wrong with them. This will be counterproductive for the learning of new behaviours as the rejection that children perceive might make them rebel even more, or even decrease their confidence in freely expressing themselves.

Instead of pointing out what they should not do, model the desired behaviours for your child and express how great these behaviours make you feel. Make these expressions obvious, and get the whole family involved too in modelling the behaviours for the child. An example of such an expression would be “I love how neat the house looks when I place my shoes neatly on the shoe rack!”. After observing the joy that these behaviours bring, the child may be more encouraged to try some of them out.

As mentioned above, children should be given the space to behave in ways that feel right for them. However, allowing your child to do whatever they want does not negate the fact that every one of their actions does not come with consequences. For example, if a child breaks their toys apart, the child will end up with broken toys.

Take this chance to educate your child about the consequences of actions, especially when they come to you for help because of something they did. This may allow them to think twice before taking action in the future.

In the video, Gerd pointed out that parents often worry unnecessarily about things that they are not even sure will happen. When parents are able to embrace uncertainty and respect their child’s individuality, it will not only create a respectful environment but also enhance their child’s ability to be an independent learner.