All things you need to know about 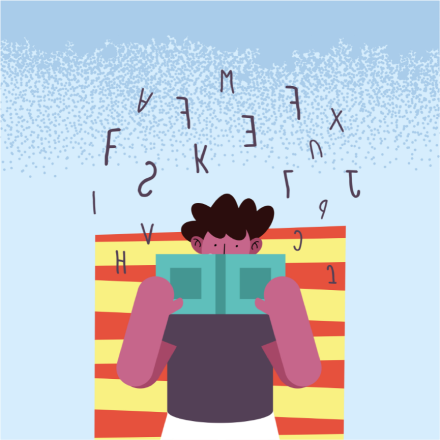 Check out upcoming events and over 100 on-demand workshops & webinars from global experts in special needs.

Check out these resources  recommended by our expert speakers and liked by community members.

SLD are typically diagnosed in early elementary school-aged children but may not be recognised until adulthood.

They are distinguished by persistent deficits in at least one of the three major areas: reading, written expression, and/or math.

The common types of SLD include:

There are certain conditions that are not always grouped under learning disabilities but have a significant impact on academic success. The conditions are as follows:

Dyspraxia: It is a disorder that is characterized by difficulty in muscle control, which causes problems with movement and coordination, language and speech, and can affect learning.

Oral / Written Language Disorder: It is a disorder in which individuals have difficulty in understanding and/or expressing language often in both oral and written forms.

Auditory Processing Disorders: It is a condition that causes a person to have difficulty distinguishing similar sounds, among other difficulties. and  auditory processing disorders may explain why someone is having difficulty learning.

Visual Processing Disorders: It is a condition in which people have difficulty distinguishing between similar letters, numbers, objects, colours, shapes, and patterns. Visual processing disorders, like auditory processing disorders may be a problem when it comes to learning.

Register for these events to attend live sessions or watch it on-demand. 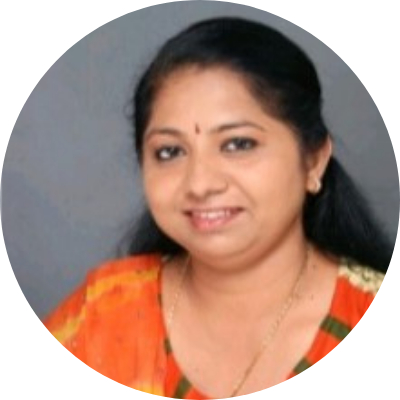 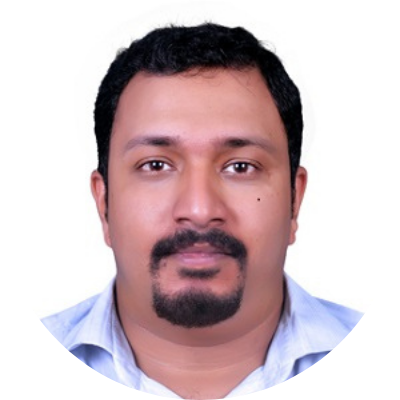 Practical Tips for Educators and Parents 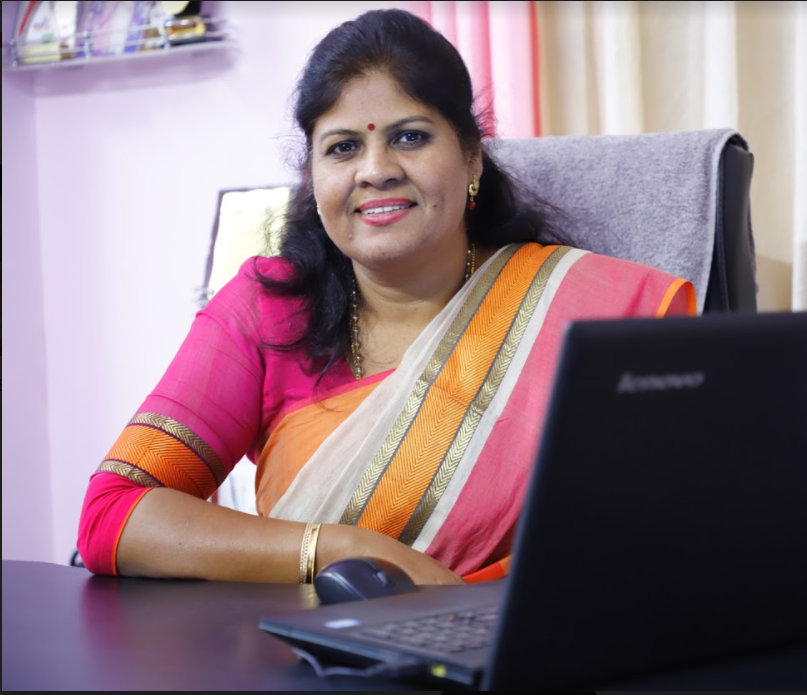 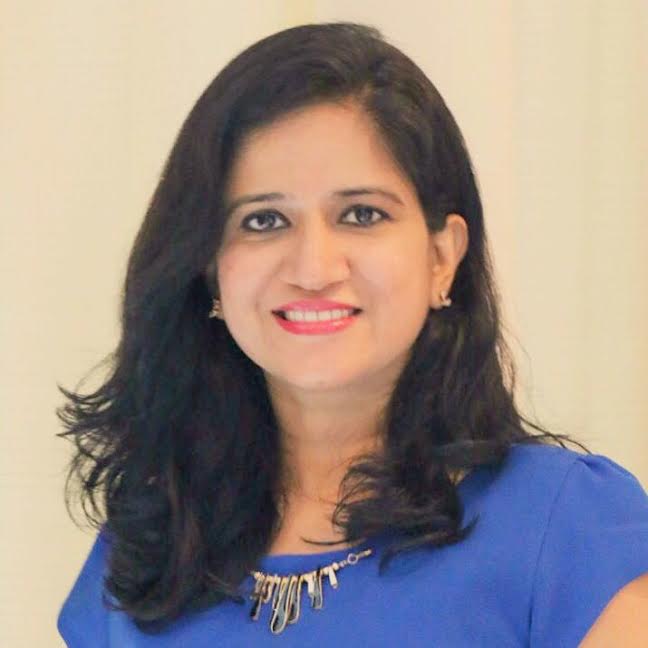 Why Handwriting is important for Learning and Memory

Relationship between Handwriting and Brain Development 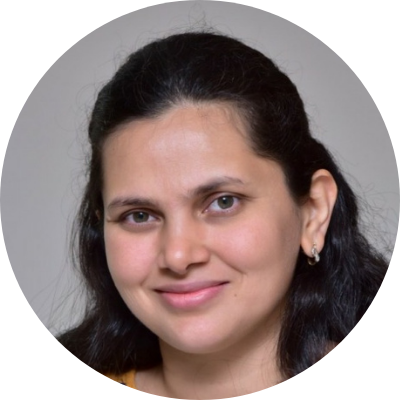 Difficulty in reading and understanding what is read in one of the following ways:

Difficulties in spelling words in one or more of the following ways:

Difficulties with written expression in one or more of the following ways:

Difficulties in arithmetic skills in one or more of the following ways:

Challenges in the socio-emotional domain:

Prevalence - How many children are affected by Learning Difficulties? (or) How common are Learning Disabilities?

At a global scale :

Share this with the ones who can benefit from it

Help your friends and colleagues to join the community and benefit from the events and resources for children with special needs.
Copy link for the page:
Link Copied
https://eblity.com/
Copy

Check out these resources on Specific Learning Disabilities recommended by our expert speakers and liked by community members. Create and find resources you love on the Eblity platform.

Find other relevant resources related to this category by clicking on the links below.

The following steps are to be followed by caregivers, parents and/or educators to ensure early identification of children with learning challenges so that early intervention can be designed to support the child’s needs.

Screening:  If a child is suspected to display signs of SLD - the first step is to take the child for screening.

Brief on Intervention - What can be done to support children with Specific Learning Disabilities?

A combination of the following interventions can be used to support the child with learning challenges based on the individual needs of the child:

Rti is an approach aiming to identify children with learning challenges at an early stage and provide support in order to help children with SLD catch up to the learning needs/requirements.

Using different instructional interventions to support children with SLD thrive in school by using the following: 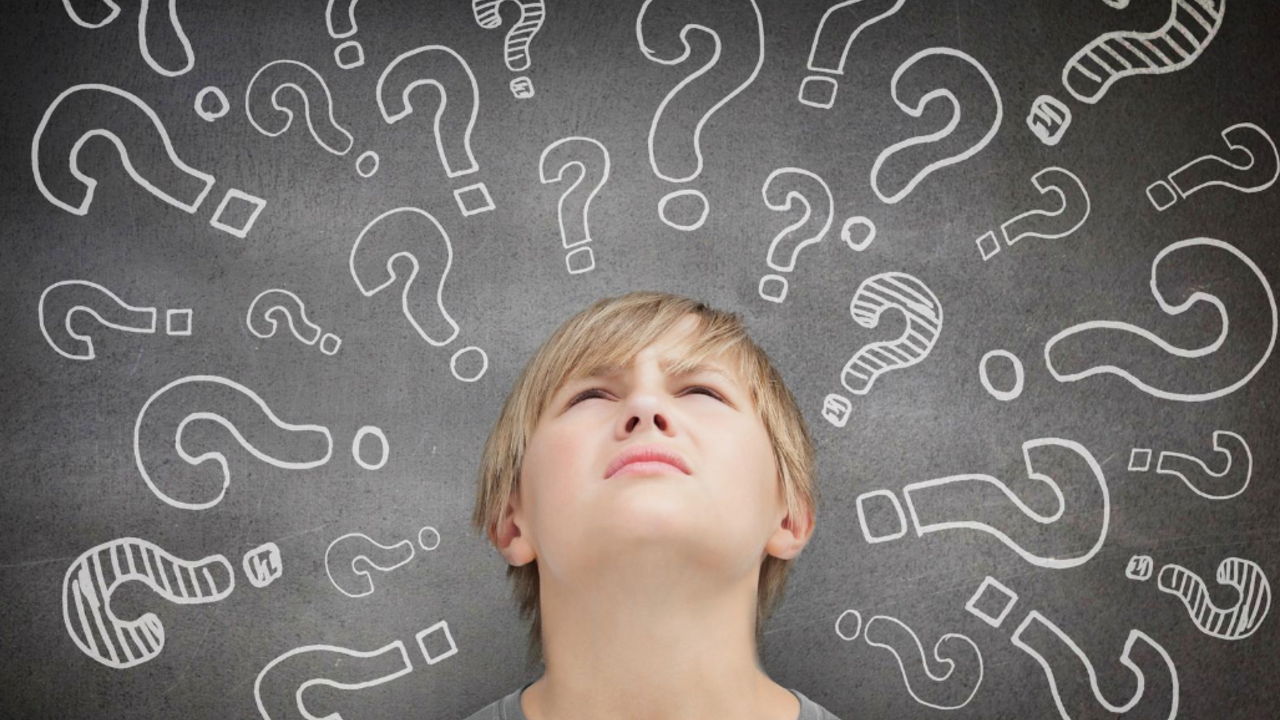 Sometimes, children who seem to be not very different from other children of the same age, display difficulties such as those mentioned in the above two scenarios. 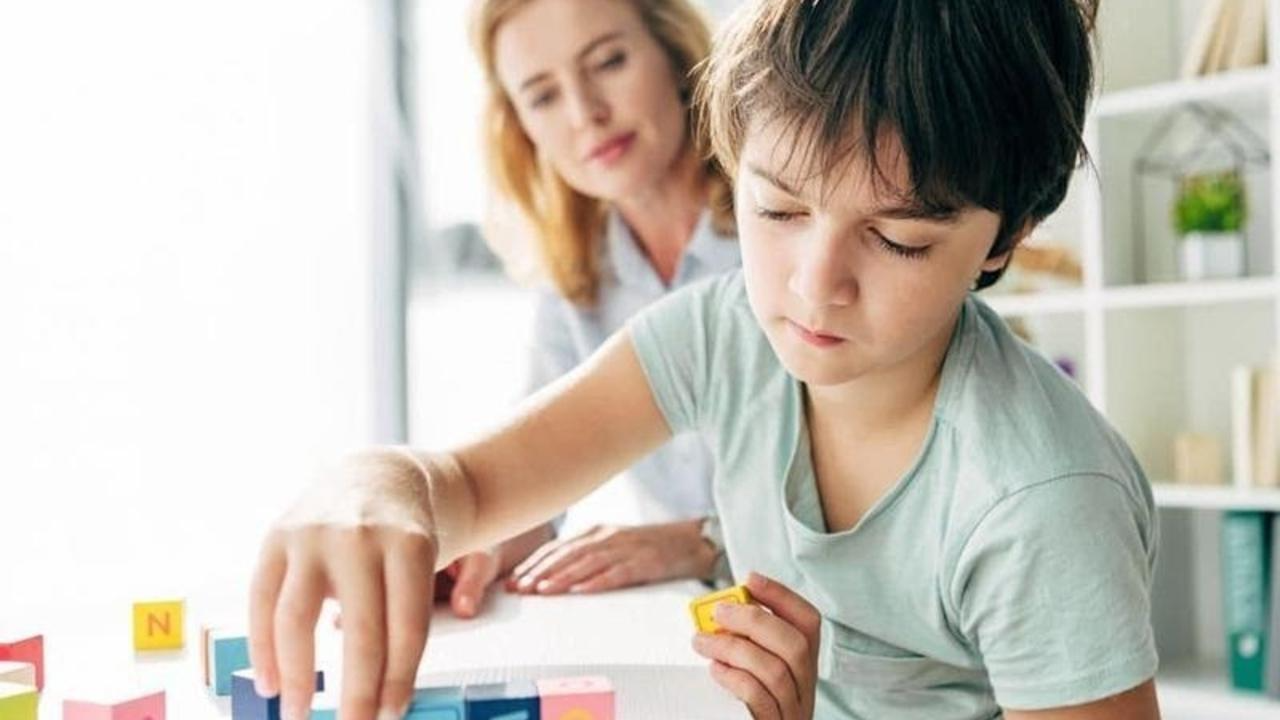 Specific Learning Disability (SLD) is a permanent disorder caused by neurological impairments that interfere with acquiring, integrating and demonstrating verbal and non-verbal abilities. 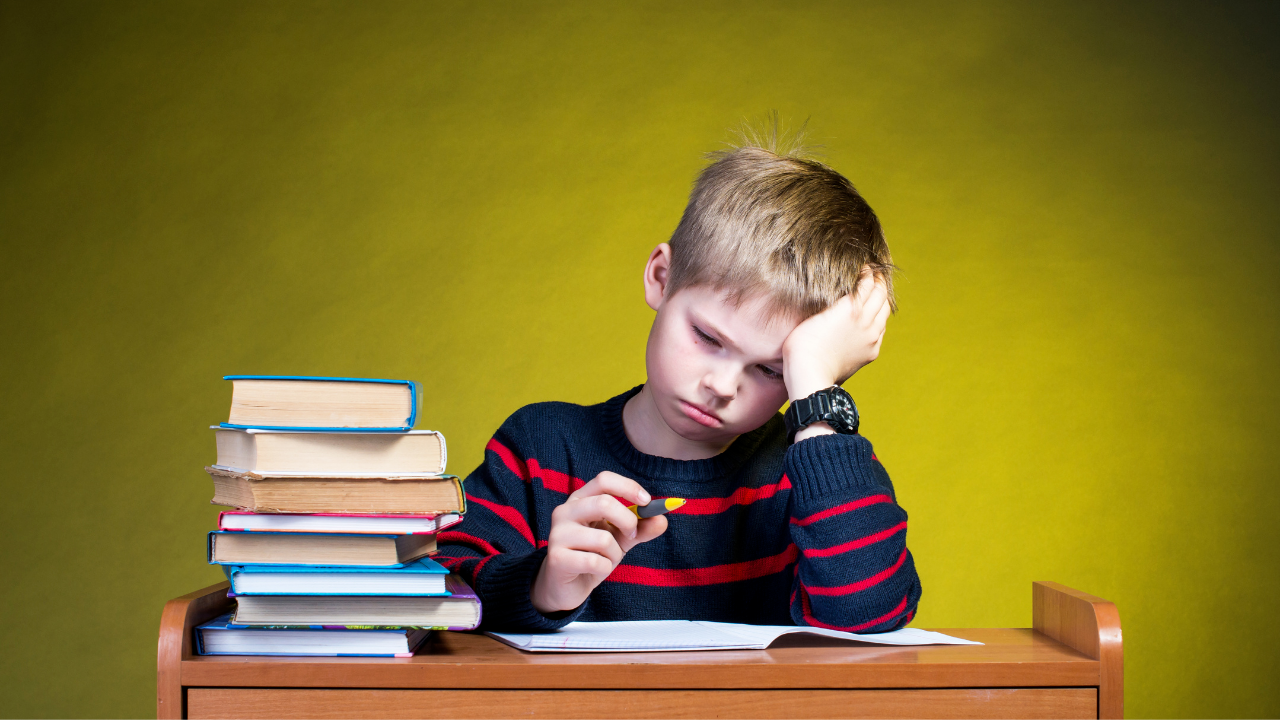 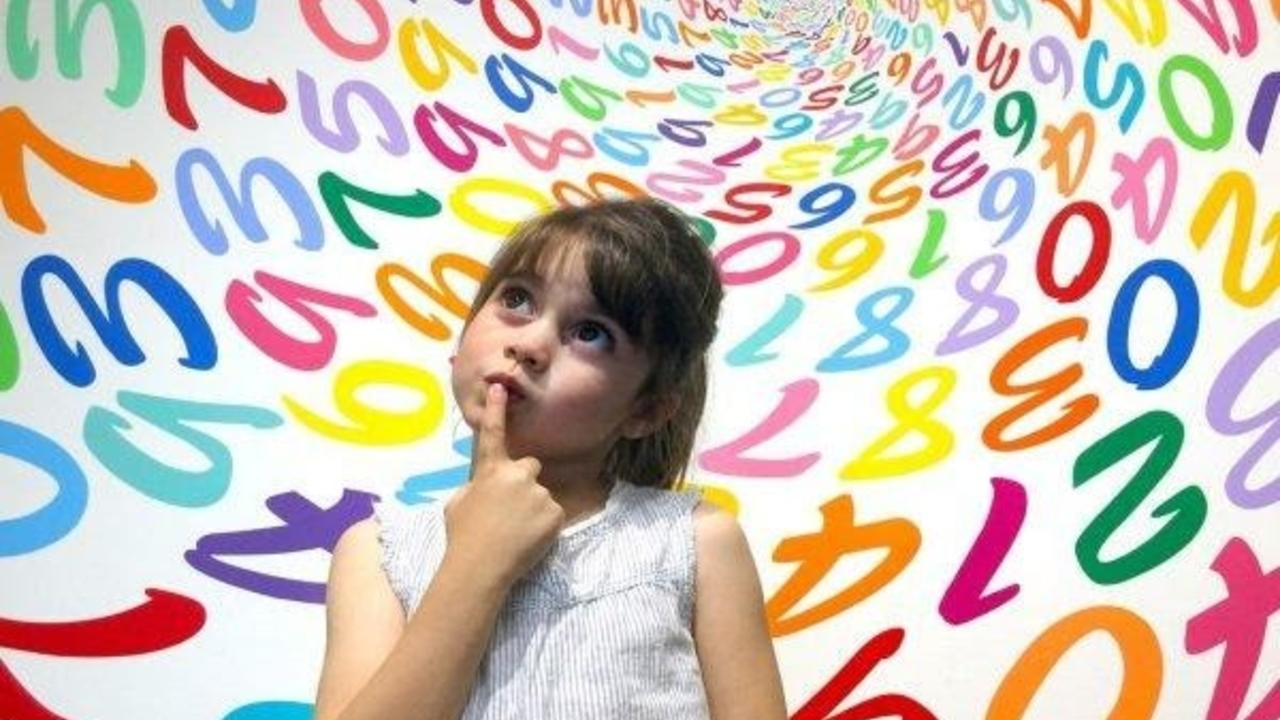 Children with dyscalculia have difficulties with all areas of Mathematics – like telling time, counting money, and performing mental calculations. According to a family psychologist and author.

Join the Community for Free
Join thousands of Eblity Members who are already using Eblity to improve the learning of children with special needs.

At Eblity, we strive to raise the aspirations of every child with special needs and academic difficulties. Helping them succeed is at the center of everything we do.